Tokyo, Japan / July 1st, 2022 - MyDearest has been hard at work developing its upcoming VR adventure game Dyschronia: Chronos Alternate. After a recent gameplay test, the Dyshcronia team was able to see just how far they could stretch the Meta Quest 2 in order to make their game as advanced and impressive as possible.

Set to release this summer, Dyschronia: Chronos Alternate is a science fiction adventure game based in a futuristic marine world city Astrum Close. The city's AI is currently used to prevent crimes making it so that citizens of Astrum Close never have dark thoughts. In the game, players will experience "Augmented Dreaming" which will allow them to access the dream of a magical aquarium created by the city's AI to help citizens relax. 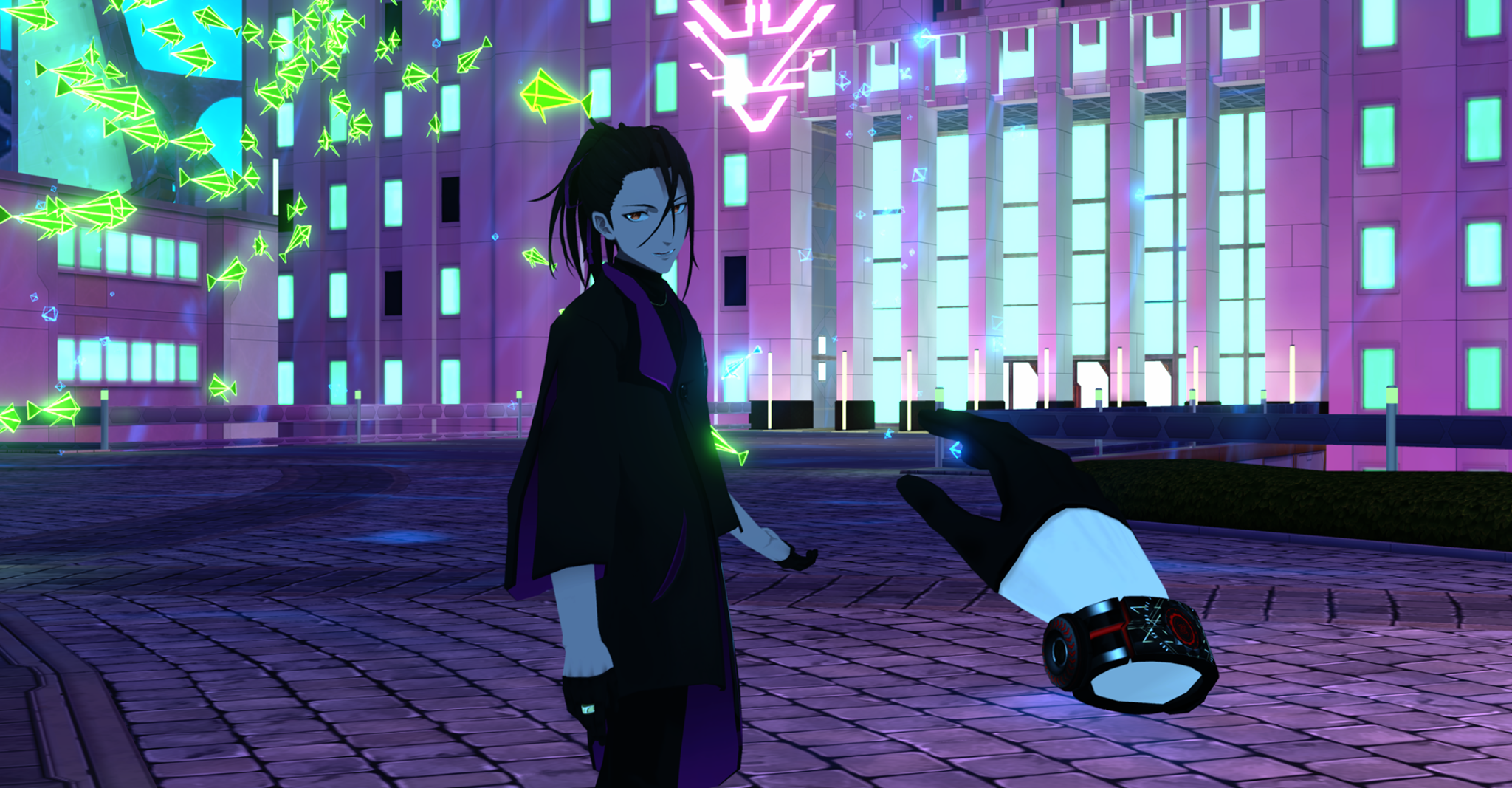 Augmented Dreaming can be enjoyed in a 360 panorama view. Players can expect to spend plenty of time in this aquatic dream. Taking on the role of the protagonist Hal, players must use both the real world and the dream to investigate the murder of Astrum Close's founder. These dreams hide secrets and will offer players tips to solve this impossible murder.

Dedicated to creating the best VR titles they can, MyDearest looked to test and push the limits of Meta Quest 2 with their latest stress test. During the stress test, MyDearest looked to see just how many moving elements the Meta Quest 2 could run while maintaining a stable environment. What started as a cute school of fish flying around increased to one thousand sea creatures. This number was increased until there were more than 5,000 creatures in the Augmented Dream. The final element added was a whale, one of the largest creatures in the world, making this the most virtual fish in a VR game at one time. 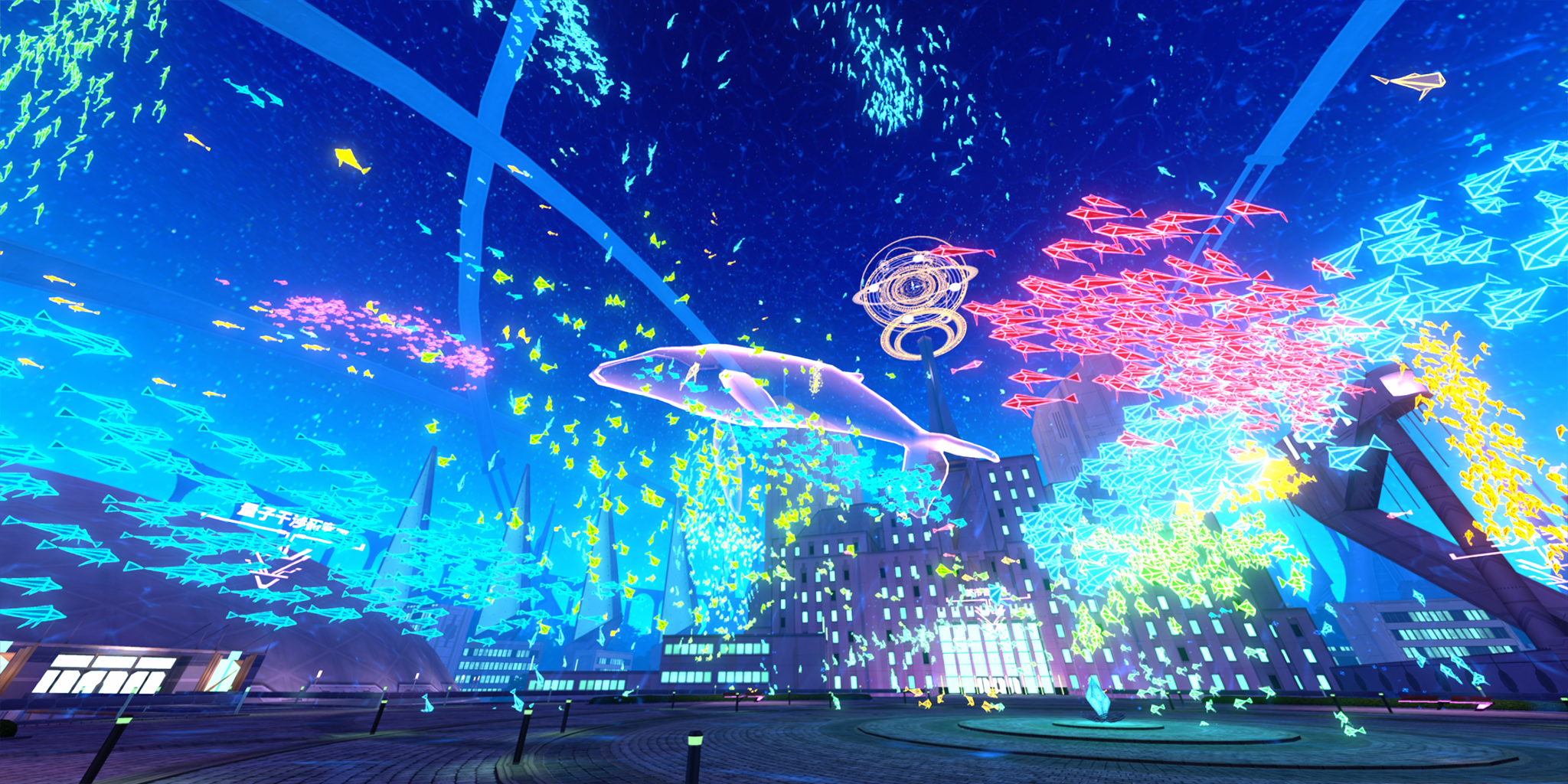 Dyschronia: Chronos Alternate Episode I is set to release this summer. Want to find out more about the game? Join the discussion over on the official Discord page and keep up to date on any announcements on the Dyschronia Twitter and Chronos Universe Twitter and YouTube.